Yves Beloniak is a feature films, advertisements and music videos editor living and working in Paris and Berlin. He also teaches film editing to cinema students and younger editors.

Born in Strasbourg of an Alsatian mother and Polish musician father, Yves was 14 years old when he joined the teenage rock band “Bloodsucker” as lead singer. Contracted by Phonogram/Philips, the band made a record in 1982 and performed several concerts, including in the renowned Olympia hall in Paris.

With a background in English, Anthropology and Cinematic language from Strasbourg University, he moved to Paris, where he became house assistant, then house editor for Bandits Productions. There he worked with directors such as Olivier Dahan, Dominique Issermann and Jean-Baptiste Mondino and edited a large variety of music videos and commercials in France and abroad.

In his career, feature films have become an obvious and successful move that fulfills his passion for narrative matters. After having worked on high budget projects like Olivier Dahan’s “La Vie en rose” (nominated for the Cesar award for best editing) and comedies films for Luc Besson’s EuropaCorp, Yves has decided to travel, recutting movies in India, Serbia and Israël.

In the recent years, Yves has cut challenging features films for young directors, many winning award commercials with Wilfrid Brimo, some of them in Germany. 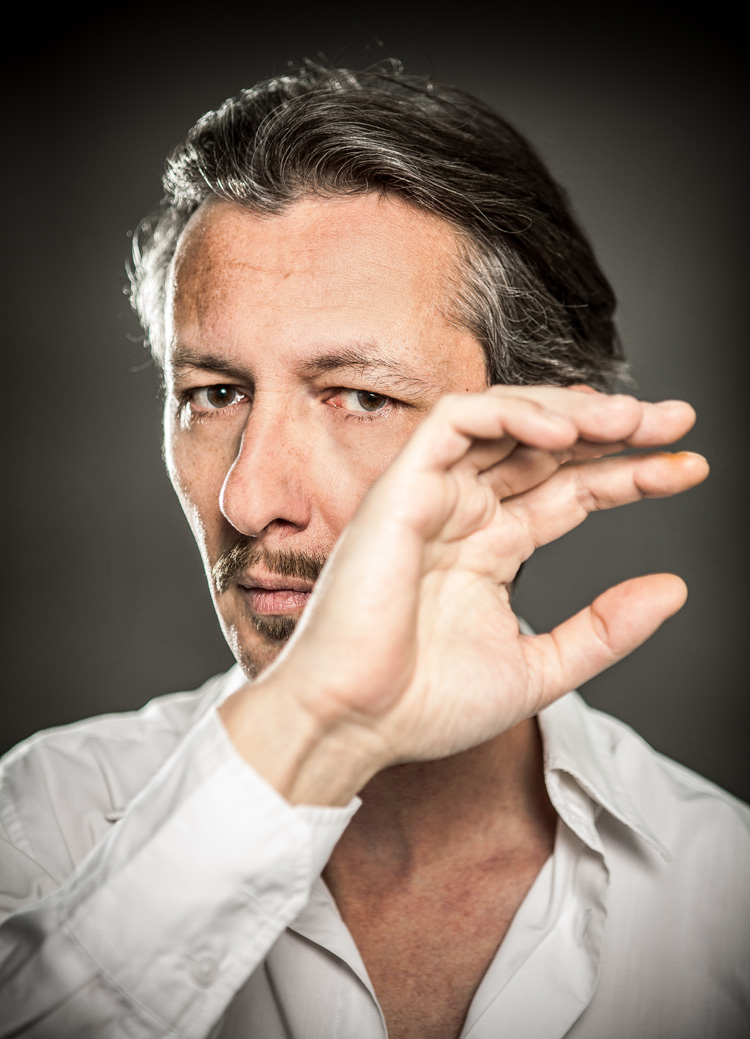